How can I help you?

* We're trying to respond within 24 hours. 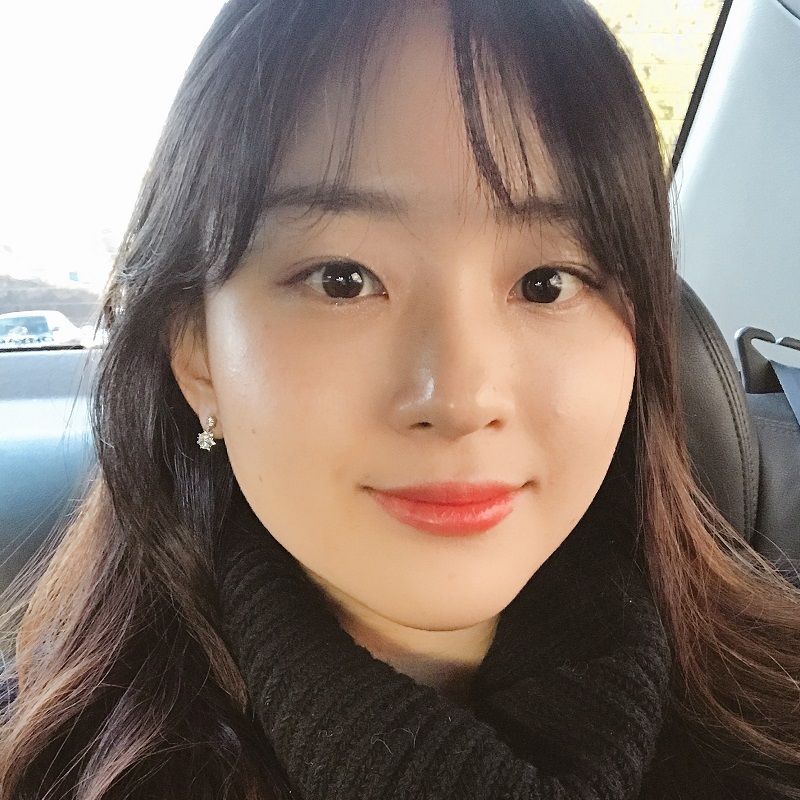 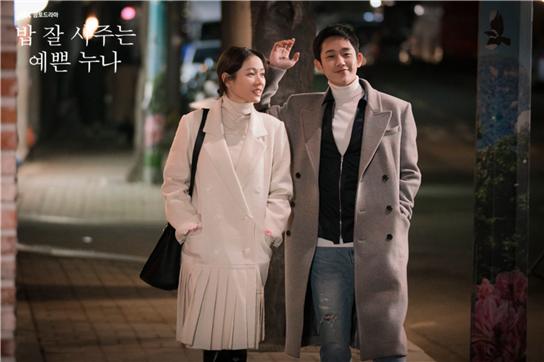 Korean people like using this expresion "언제 밥 한번 먹어요" which literally means "Let's have a meal sometime" when they say good-bye.

The actual meaning of it is "Let's hang out sometime" or "Let's meet up soon". It's kind of saying fare-well.

Since korean people think having a meal toghether is the way they get intimate,

they show that they want to become a friend by saying this.

or acquaintaces who didn't have a chance to be closer.

Also, it can be used between two close people who haven't seen each other for ages.

And, some cases, people just say it (even if they don't really intend to) as a good-bye.

It was nice meeting you.

So was I. Let's have a meal toghether sometime. 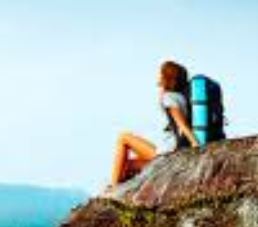 To become a teacher

Find the Korean class you want and apply.